Colonel Gustavus A. Palmer and his wife Henrietta arrived in McHenry County from Nunda, Livingston County, New York by covered wagon ca1840. As early pioneers to the area, they purchased land from the Federal Government to start their homestead. The Colonel, as he was called by his neighbors, would eventually acquire over 300 acres of property.

As a successful farmer, the Colonel was able to have local stonemason Andrew Jackson Simons build this Greek Revival and Federalist-style brick home in 1858. The Colonel Palmer House boasts Simons’ famous cobblestone foundation. The interior of the home has retained many of the original construction elements including plaster walls, a hand-carved walnut banister and southern pine floors. 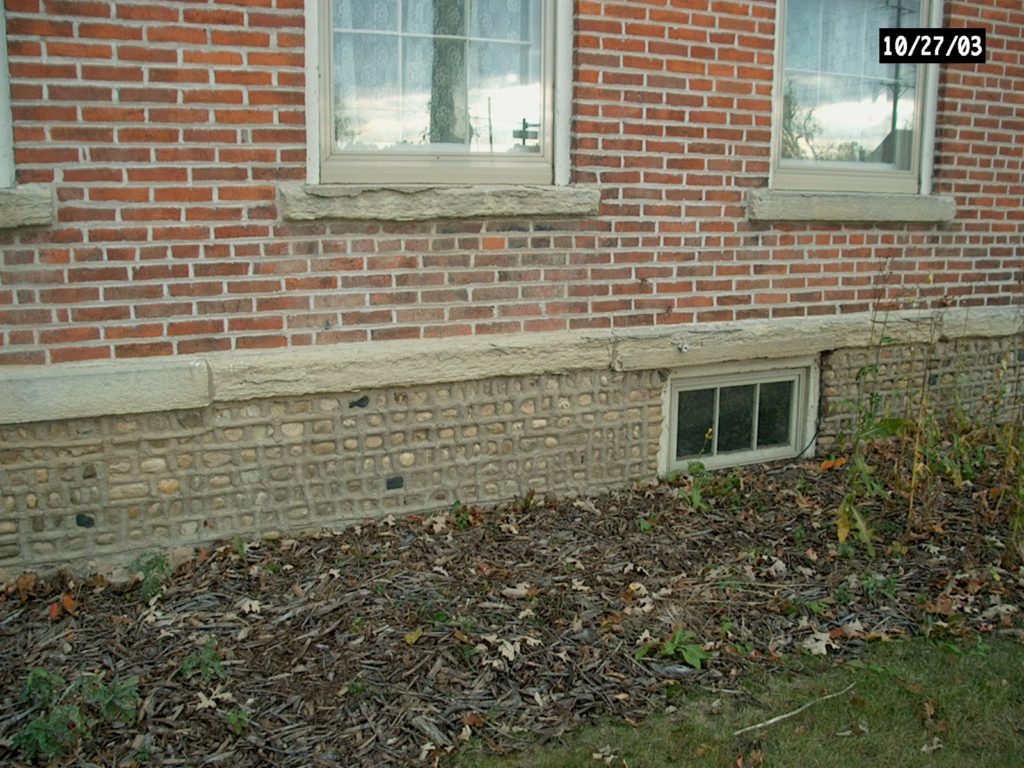 Colonel Palmer was a founding member of the Nunda Masonic Lodge and meetings were held in his home. Colonel Palmer and his wife Henrietta lived in the Crystal Lake area for over forty years until their deaths in December, 1884. They both died within days of each other from Typhoid Pneumonia. According to their joint obituary, the funeral service was to be preached in the Baptist Church at Crystal Lake, but before the long procession of sleighs arrived the church was so full they had to move the services to the much larger Congregational Church. The Palmers are buried in the same grave at the Lake Avenue Cemetery in Crystal Lake. 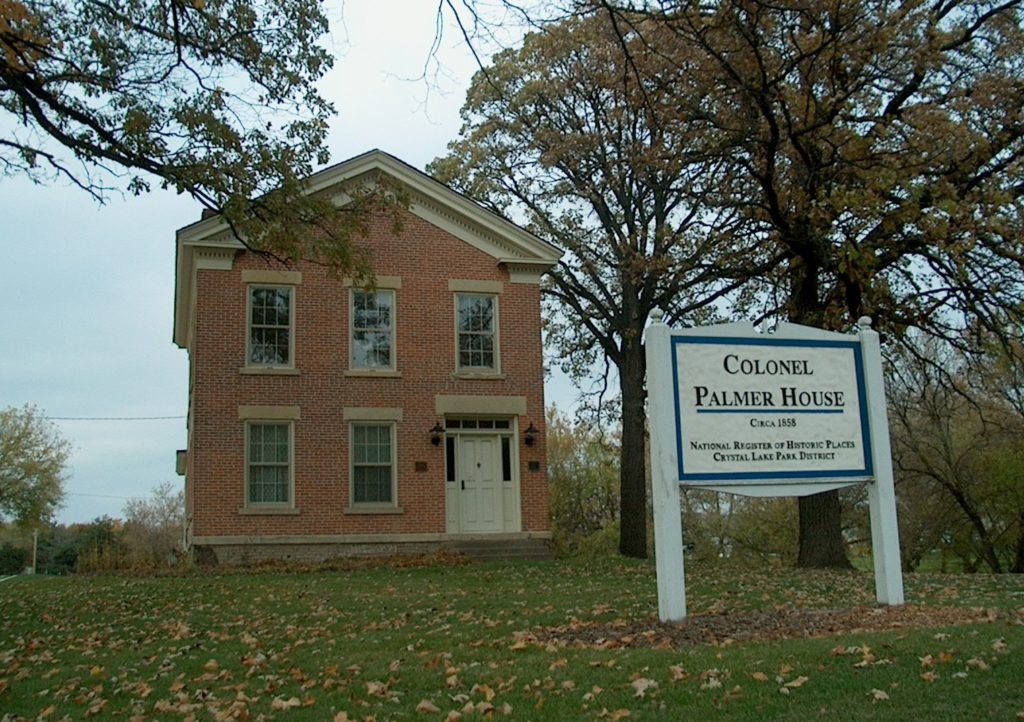