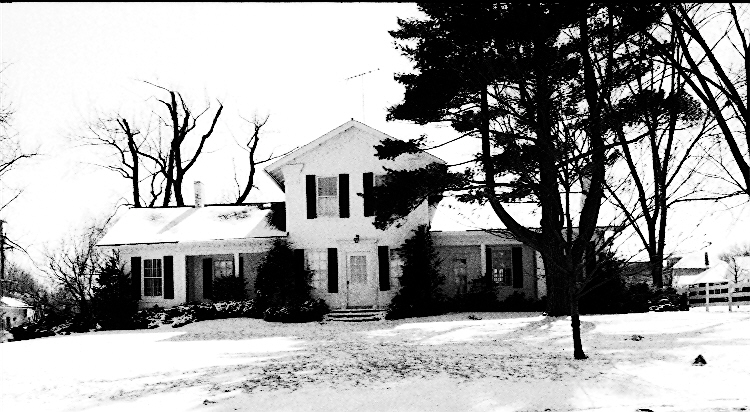 Ellsworth Street is located one block east of Main Street. This north-south street runs from Route 176 south to Beardsley Street.

Daniel Ellsworth was born in 1796 in New York State. He, and his wife, Elizabeth were two of the area’s earliest settlers. They arrived here in the late 1830s. Daniel Ellsworth acquired large tracts of land and established himself as a successful farmer. The Ellsworth house is still in existence today. It is situated at the southeast corner of Route 176 and Ellsworth Street. It is believed the house was built in the 1840s.

Daniel Ellsworth died July 1, 1883. His wife, Elizabeth died February 28, 1873. They are both buried in the Lake Avenue Cemetery.